The Lisbon European Council in March 2000 set the Community the objective of becoming the most competitive and dynamic knowledge-based economy in the world, capable of sustainable economic growth with more and better jobs, and greater social cohesion.

In October 2007, the European Commission adopted two proposals. The first was to establish a Framework Directive for the purpose of the admission of skilled and educated migrants to the EU, later known as the EU Blue Card directive. The second proposal is a directive to simplify migration procedures by funneling applicants into a single application procedure, the single permit directive. In May 2009, the European Council adopted the EU Blue Card directive. In December 2011, the single permit directive was adopted.
Together, they establish the EU Blue Card Scheme: A demand-driven, residence and work permit.

The EU Blue Card program is designed to make Europe a more attractive destination for professionals from outside the European Union. All EU member states -except the United Kingdom, Denmark and Ireland- issue the EU Blue Card.

To an extent the EU Blue Card program is a merit-based system; interpreting a person with ‘merits’ as one who received adequate education or, through professional experience possesses sought-after skills. The EU Blue Card is not points-based; either you have the education or skills, or you do not.

The European initiative has a number of distinctive qualities that will help Europe become the world's most favourite migration destination:

Three key conditions are to be met in order to request the EU Blue Card.

Your profile in the EU Blue Card Network has a double function: it can be consulted by employers so that they can offer you an employment contract. Secondly, it enables you to submit your application. 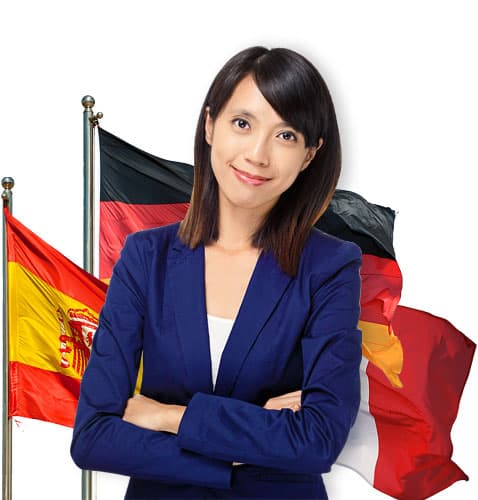