France is the second economy in Europe, after Germany. Important industrial sectors in France are telecommunications, pharmaceuticals, ship building and vehicle production. Historically, France has been a promoter of nuclear energy, some 58 reactors produce 80% of its total electricity production. The Energy sector accounts for numerous jobs. Debts account for 12% of household assets, which is considered relatively low.

Some 66 million people live in the France Republic. 2.7 million of these people live in French overseas territories, e.g. French Guiana. As with many western European countries, France experienced a ‘baby boom’, right after the Second World War.

In the years after WWII there was tremendous economic growth, this led to an increased demand for workers to fill the numerous job openings. Employers quickly found new employees in former French colonies, mainly in Algeria, Tunisia and Morocco. To date, this accounts for a migration figure of 1.6 million persons from North African countries. France is an immigration country with a relatively high fertility rate of 2.01. Immigration accounts for one quarter of the population growth.

A standard working week for regular jobs in France is 35 hours. The idea behind the short working week is that it would lead to more people getting hired. So far statistics do not prove this theory, this is mainly blamed on the fact that it is difficult for employers to lay off people when faced with an economic downturn. As with many western countries, traditionally, there has been a shortage of highly skilled professionals.

France participates in the EU Blue Card scheme. For highly qualified workers, the Blue Card is the exclusive choice. 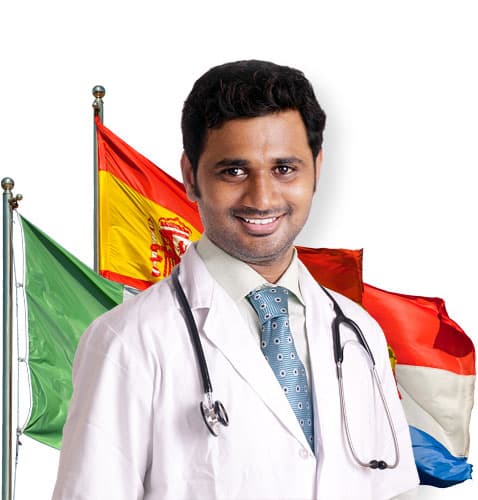