As the 16th largest economy in the world, the Netherlands experienced impressive job growth in the decennia after WWII. As a nation with a relatively large financial services industry, the financial crisis caused insolvency of a number of banks. The port of Rotterdam is the largest port in Europe and the key location where goods for the European markets arrive. In the port area the chemical and petro-chemical industry is well represented.

Just under 17 million people live in the Netherlands. Considering the relatively small area of the Kingdom, it is a densely populated country. Most of the population is concentrated in the western part of Holland, also known as the ‘Randstad’. This area traditionally holds many jobs in the service industry.
Amsterdam, a world renowned city, has fewer than one million inhabitants.

Right after WWII the Netherlands saw an increase in immigration from former colonies, such as Indonesia. During the 1950’s many Dutch people, with an agricultural background, emigrated to Australia, South Africa and Canada. The 1960’s saw an increase in Industrial jobs; to meet the demand, workers were enticed to leave their home countries, e.g. Turkey and Morocco, to come in work in Dutch factories. As in many western European countries, these workers were later given the opportunity to permanently stay and bring over their families.

Unemployment is traditionally low in the Netherlands. The unemployment figure of six percent rates among the lowest in the European Union. Some 80% of workers are active in the services sector, and roughly 20% in industry. Holland is renowned for its consensual approach to decision making. Negotiations for collective employment agreements are held with key players equally involved; government, unions and employers. Netherlands has a low rate of strikes compared to other European countries.

Working in the Netherlands

People from EU countries can freely travel and work in the Netherlands, however restrictions apply to persons from Bulgaria and Romania. Holland decided to participate in the Blue Card program.

Ministry of Social Affairs and Employment 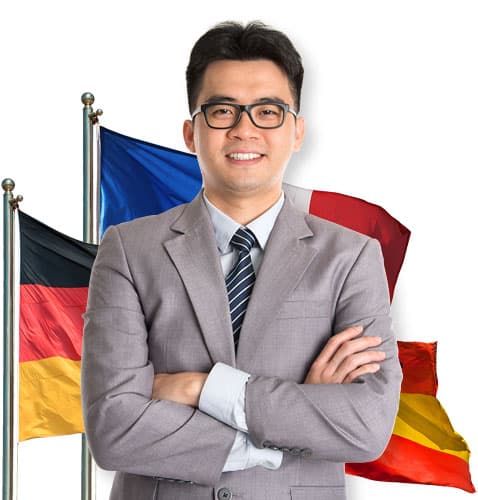