The economy of Ireland is defined mainly by the Hi-tech industry, trade and investment. During the 1990’s Ireland experienced high economic growth, leading the economies of Europe in terms of growth. Ireland was referred to as the Celtic Tiger. During the financial crisis of 2008, Ireland was among the hardest hit countries in Europe. Economic growth slowly started to return in 2010. Low corporate tax is regarded as an important engine for growth and the increase of jobs available.

Ireland has a population of some five million citizens.
Contrary to the trend of an aging population in the European Union, the population of Ireland is the youngest in the EU. Ireland actually experienced a baby boom just before the 2008 financial crisis.

English is the common language, but Irish (or Gaelic) is spoken by some ten percent of the population.

Ireland is traditionally a country known for its emigration. Many people have migrated to the UK and the USA. Emigration was as its peak during and after the Great Famine (or Potato Famine). Since the 1990’s there has been increasing migration to Ireland, particularly from Eastern European countries.

Ireland was the very first European Union member state to enter into a recession following the outburst of the financial crisis in 2008. As its economy, like Spain, heavily relied on real estate investments, Ireland developed substantial problems as banks refused new loans. The unemployment rate increased to 12.5% in late 2011. Especially the services industry suffered job losses.

The Republic of Ireland has chosen not to participate in the EU Blue Card scheme, at this time. There are alternatives for highly-qualified workers to obtain a special work permit for Ireland.
The following agencies can assist you with this:

Department of Jobs, Enterprise and Innovation 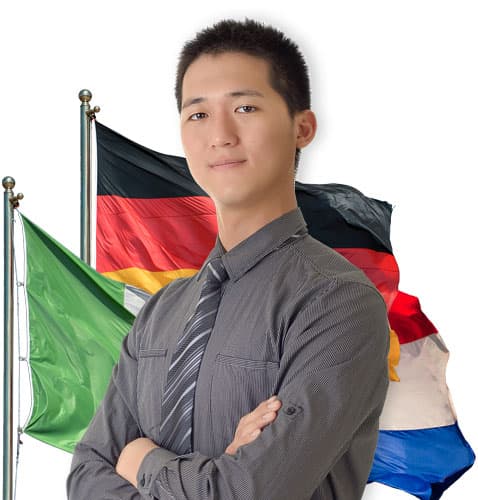