After WWII, the Italian economy transformed from agricultural to industrial. Italy was seen as an important ally for the United States and therefor received generous donations, also known as the Marshall plan. This helped Italy grow its automotive and fashion industries. Nowadays, Italy is an important exporter of vehicles, clothing and food products.

Italy has 61 million inhabitants. It is quite densely populated compared to other European countries, but the spreading is not even. Most of its people life in the Northern part of Italy, while some areas in the South are thinly populated; mainly because of a lack of employment opportunities in the Southern regions. The capital Rome has the most inhabitants of any Italy city, close to 3 million inhabitants. Roman Catholicism is the main religion in Italy; almost 90% identify themselves with this religion.

During the 1950s, Italy saw mass migration from its relatively less-prosperous South to the industrial North. Italians have emigrated by large numbers to many countries around the World, namely the USA, Argentina and Northern Europe. From the 1980s Italy saw large-scale immigration, particularly from Eastern European countries. Because of its geographical location, Italy does suffer by illegal immigration from Northern African countries.

In Italy there is still a gap in economic development between the Northern and Southern region. Since the 1950s the North experienced a substantial growth in jobs and developed a competitive industry for cars, appliances and fashion design. According to Eurostat data, Italian unemployment rate stands at 8.5%, which rates among the lowest in Europe.

Italy backs the EU Blue Card for highly skilled professionals. Especially in the Northern region there has historically been a lack of highly qualified professionals to meet the demand from organizations. Engineering professionals are particularly in demand in the automotive industry. 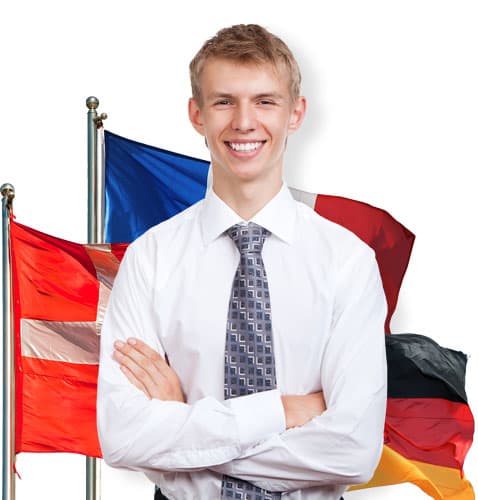