Employment in the United Kingdom

When we discuss the economy of the United Kingdom, we refer to the sum of the economies of England, Scotland, Northern Ireland and Wales.
The economy of the UK is one of the largest globally. Measured by Gross Domestic Product (GDP) the UK is the seventh in size. The British mechanical engineer James Watt’s invention of the steam engine spurred the UK’s role as catalyst of the 18th century industrial revolution.

The main industries in the UK are finance, energy, transport and steel. Notably, the financial services industry in London, contributes substantially to the UK economy.

In 2012 the total population of the United Kingdom is estimated at approximately 65 million. Only France and Germany have larger populations in the European Union. With some 8.5 million inhabitants, London is the most populous city in the European Union. Some 85% of the UK population is of white descent, some four percent is of Indian and Pakistani descent. Christianity is the largest religion, 72% of the population is Christian. About three percent is Muslim. Almost ten percent says not to be religious.

At certain points in history the UK experienced a large influx of immigrants. In 1850 the Irish Potato Famine resulted in extensive migration to the UK. After the second world war many of the UK’s colonies became independent, this was followed by a significant increase of migration from India and Pakistan. The 1950's and 60's were a time of economic growth and jobs were abundant in the United Kingdom.

The economic crisis, that started in 2008, left the UK in a severe recession. At the end of 2009 the unemployment rate in the UK hit its peak at 2.5 million. One of the key austerity measures of the British government is to downsize the number of civil servants. Continuing decrease of government employed workers does play an important role in UK’s unemployment statistics.

The UK does not have the Euro as its currency, but the British Pound (GBP). There has been much debate in the UK as to whether staying with the British Pound is the right choice from an economic point of view.

Working in the UK

The United Kingdom has chosen not to participate in the EU Blue Card scheme, at this time.

If you are a non-EU national and interested in taking up a job in the UK, there are some important agencies that can provide you with more details on where to apply for a visa and what rights and obligations you will have. 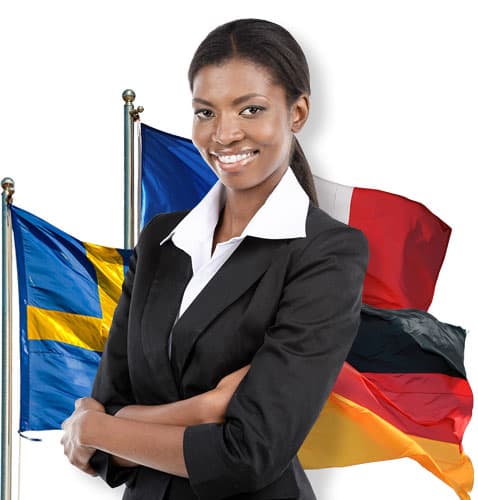